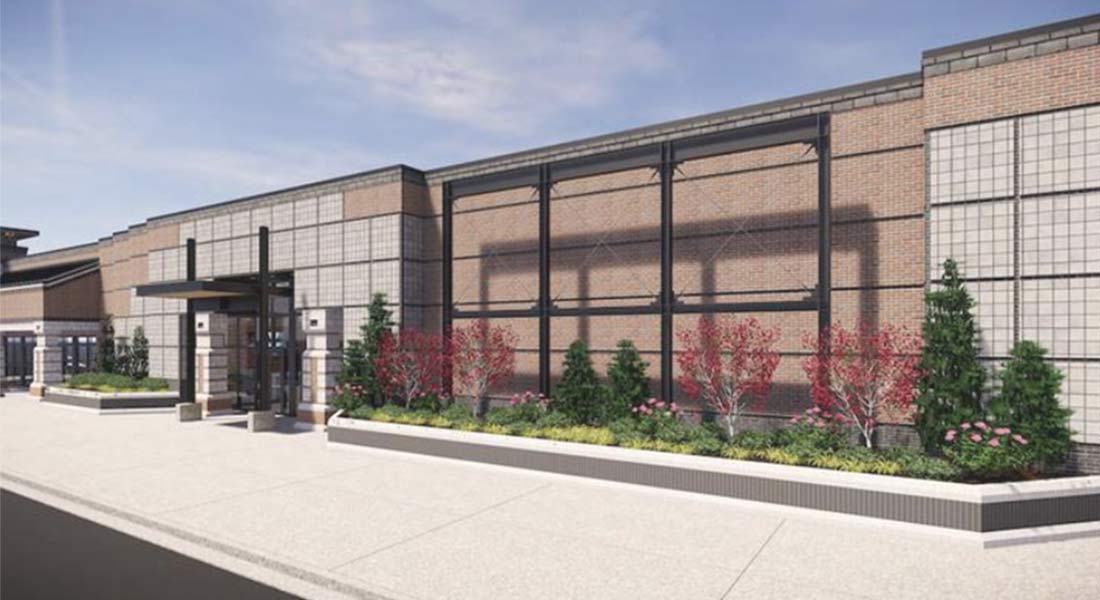 As more big-box retail stores shutter as a direct result of changing consumer habits, real estate investors and developers are seeing opportunity in repurposing those large footprints into new uses.

The trend is playing out visibly in Charlotte. The former Super Kmart on Sardis Road North was acquired by DRA Advisors and Mainstreet Capital Partners in 2015 before they upfitted the space and leased most of it to Verizon Wireless for a new call center. In south Charlotte, White Oak Real Estate Advisors bought the old Walmart at Arrowood and Old Pineville roads and converted it into office space. In Monroe, Aston Properties opened a self-storage facility in the former Kmart across the street from Monroe Crossing mall.

At the former Kohl’s — now being branded as 9315 North Tryon — Alexandra Mann, Barry Fabyan and Charley Leavitt at JLL are marketing the office space on behalf of Cambridge Properties. The amount of investment at the building and timeline for occupancy will depend on tenant needs and when a lease is signed, according to a spokesman for JLL. Upfits can begin as soon as a lease is signed.

The leasing team is bullish on the building’s proximity to the Lynx Blue Line, which now extends to UNC Charlotte’s main campus and has prompted a new wave of investment and interest in University City. 9315 North Tryon, which is near the J.W. Clay Boulevard Station, will include high ceilings, a mezzanine level and a parking ratio of five spaces per 1,000 square feet.

Leavitt, managing director at JLL, said in a statement that employers are increasingly prioritizing access to mass transportation.

“9315 North Tryon offers a rare opportunity to create an open, modern workspace in a prime location on the new light-rail line,” he said.

“The reality is, a lot of these boxes that are going vacant are in really great locations,” said Susan McGuire, partner and retail platform leader at the Charlotte office of Foundry Commercial. “Some of them are still very much great retail locations but they’re always located where there’s good accessibility, infrastructure, density — they’re great locations to repurpose, redevelop (and) renovate.”

She added the abundance of parking at big-box stores also makes it easier to introduce new uses like office, medical or education — in fact, the old Kmart on Freedom Drive is now home to the Movement School, a charter school by Movement Mortgage. Parking ratios continue to be a critical real estate component, especially in high-density office environments.

But, as has been the major focus in this development cycle, having a mixture of uses is typically a critical factor when it comes to refitting former retail spaces. McGuire predicted the trend will continue as retailers shutter large boxes, whether in an open-air shopping center or an enclosed mall.

“Boxes are, for the most part, simple to retrofit,” McGuire said. “It all comes down to how these uses want to play together. How do we integrate them and how do we deal with the facades and signage? How do we make some of the alternative uses not look like an afterthought but look and feel (integrated)?”

This article was originally posted in the Charlotte Business Journal.