Please use the dropdowns below to filter our properties for lease. 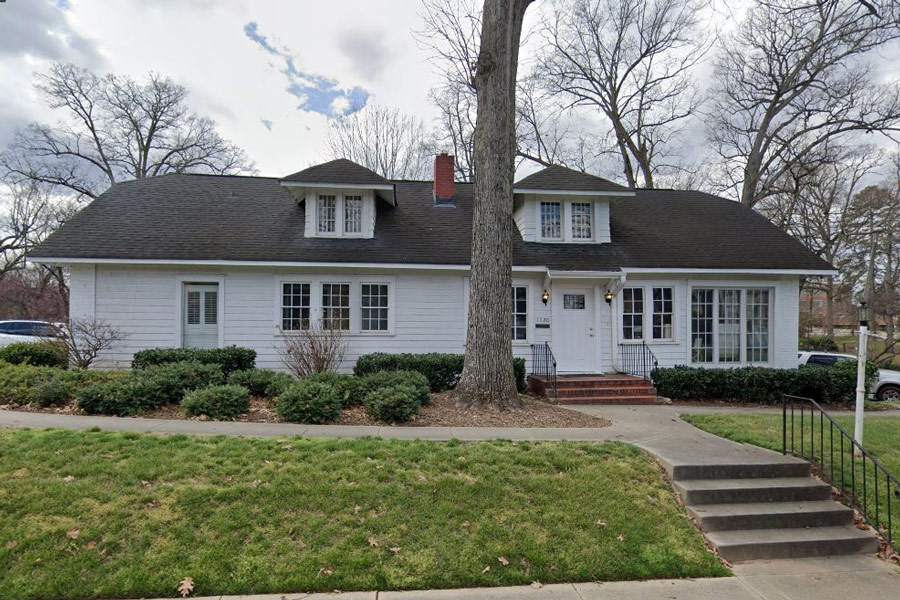 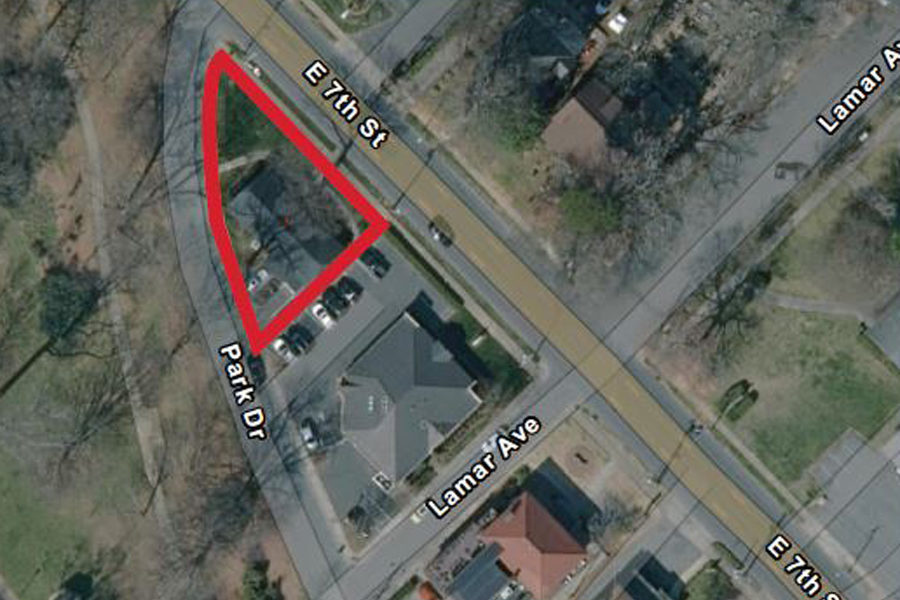 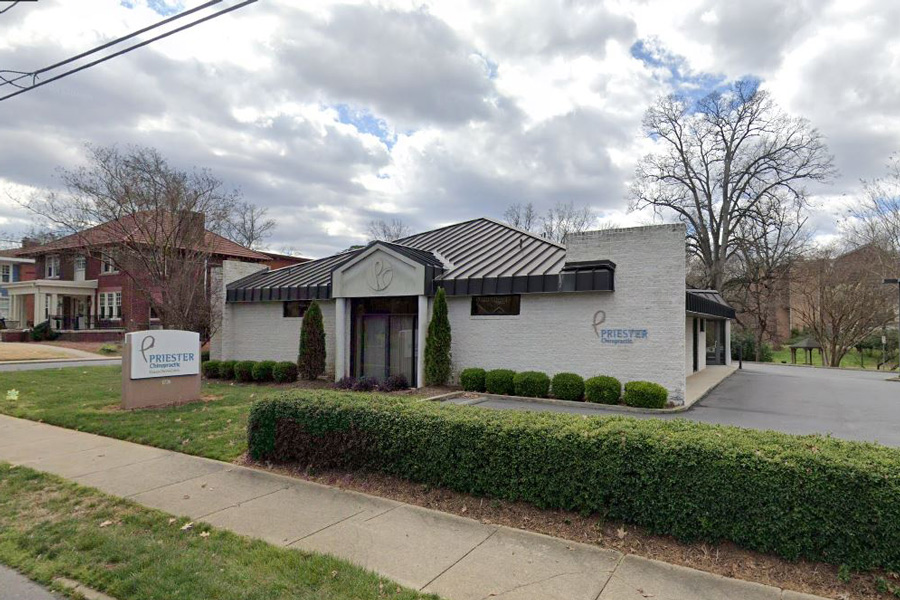 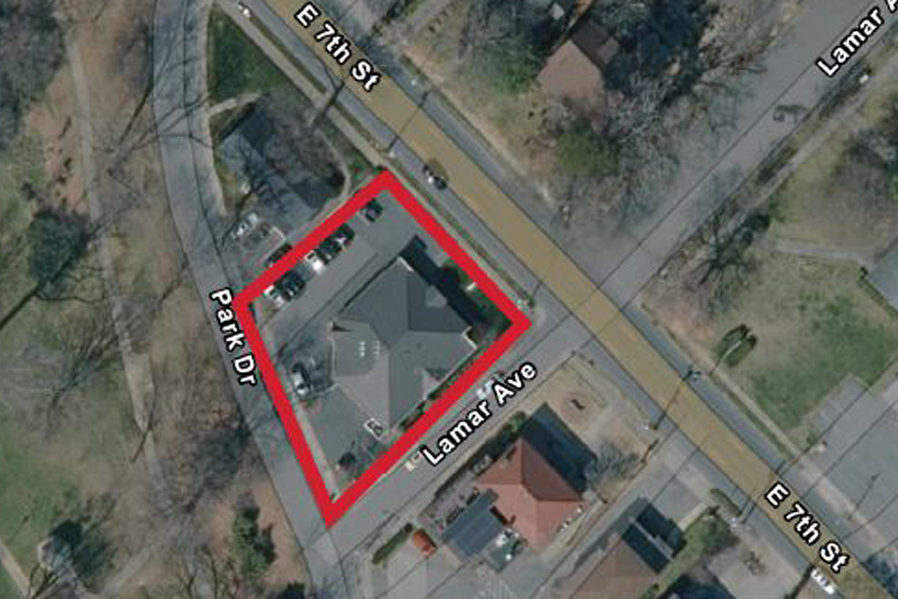 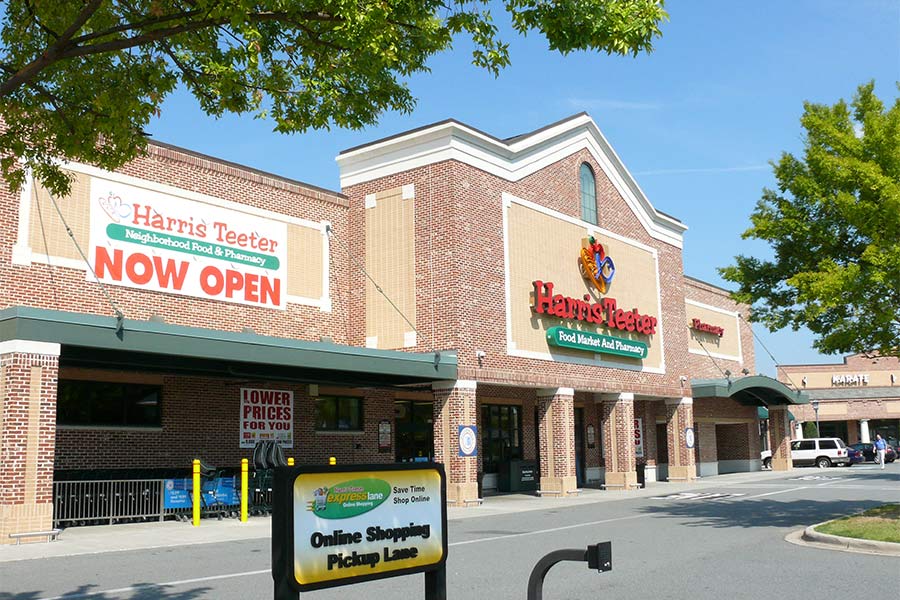 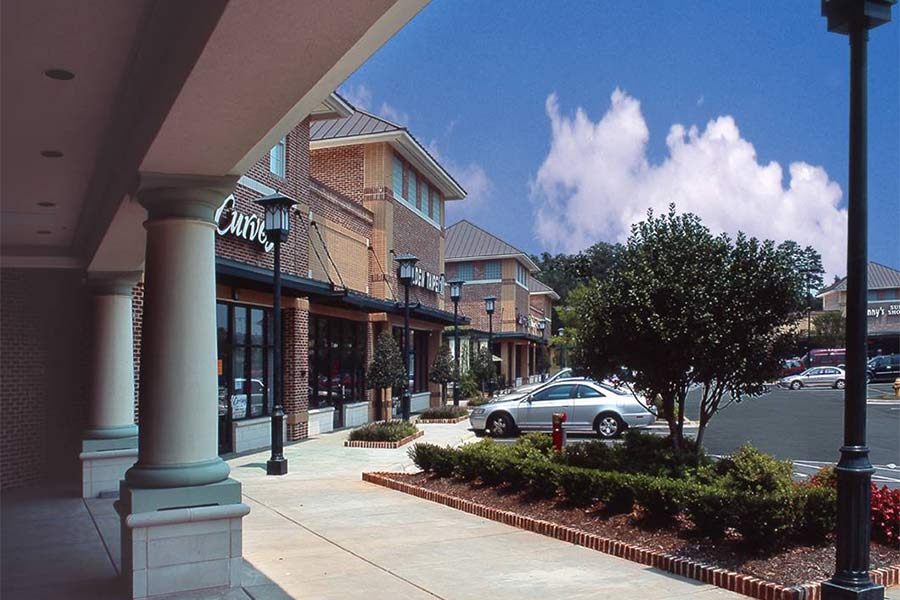 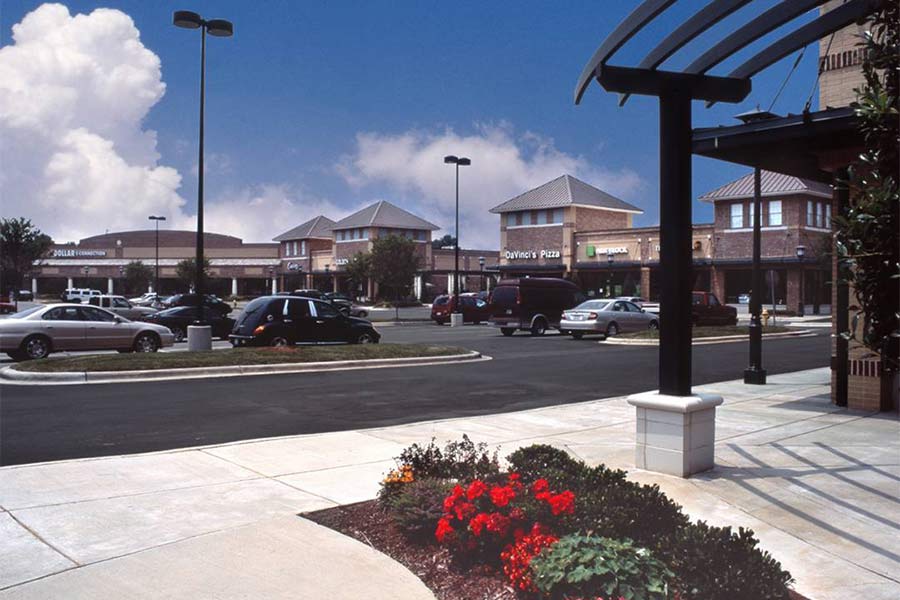 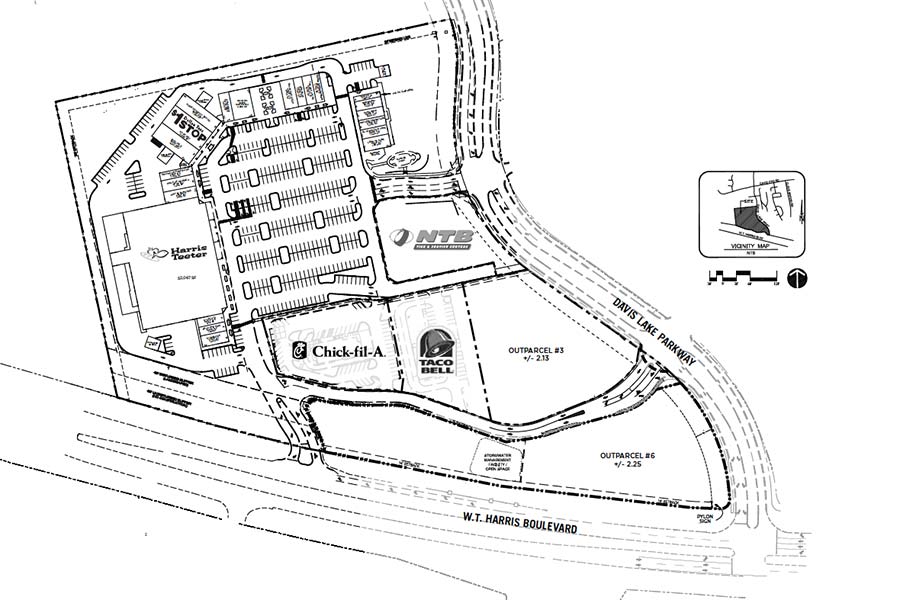 The Reeves Building, located at the intersection of Ikea Boulevard and McFarlane Boulevard, was constructed in the early 1980s to function as a drug manufacturing facility.  Today, the Reeves Building's functionality is being reimagined and adaptively reused for retail, restaurant and entertainment concept space.

The Reeves Building is situated directly between the Topgolf site and the Woodspring Suites site within University City Entertainment District and a half-mile from the light rail station, with rooftop views of uptown Charlotte. 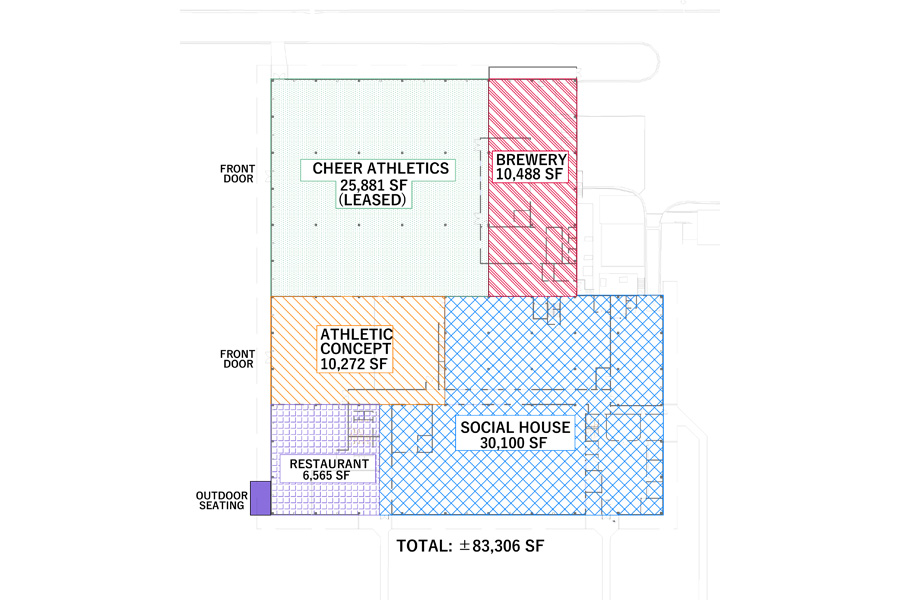 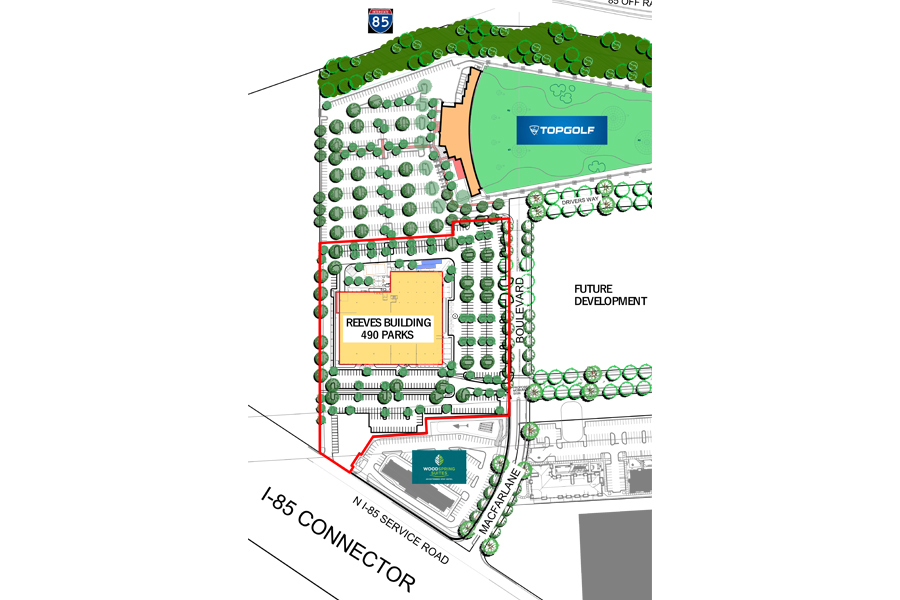 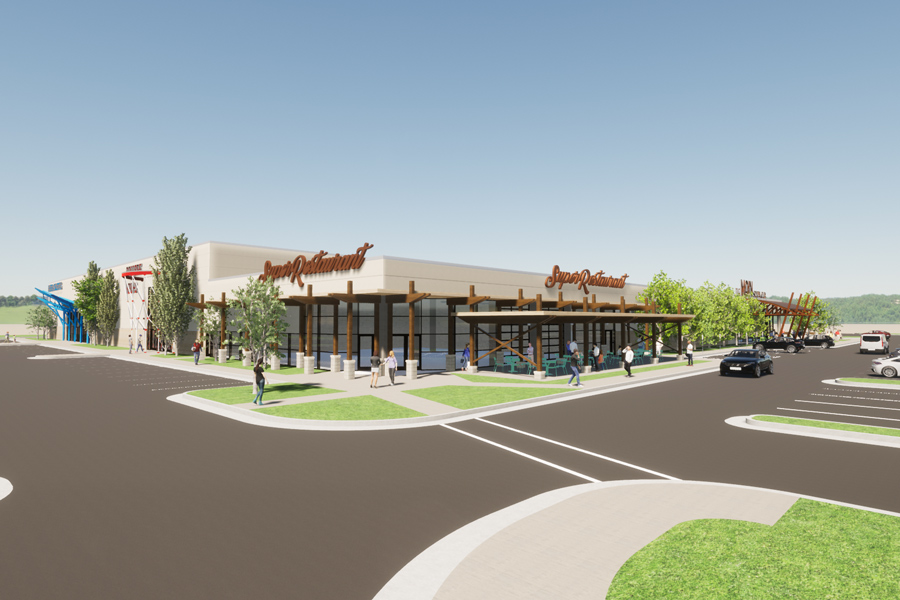 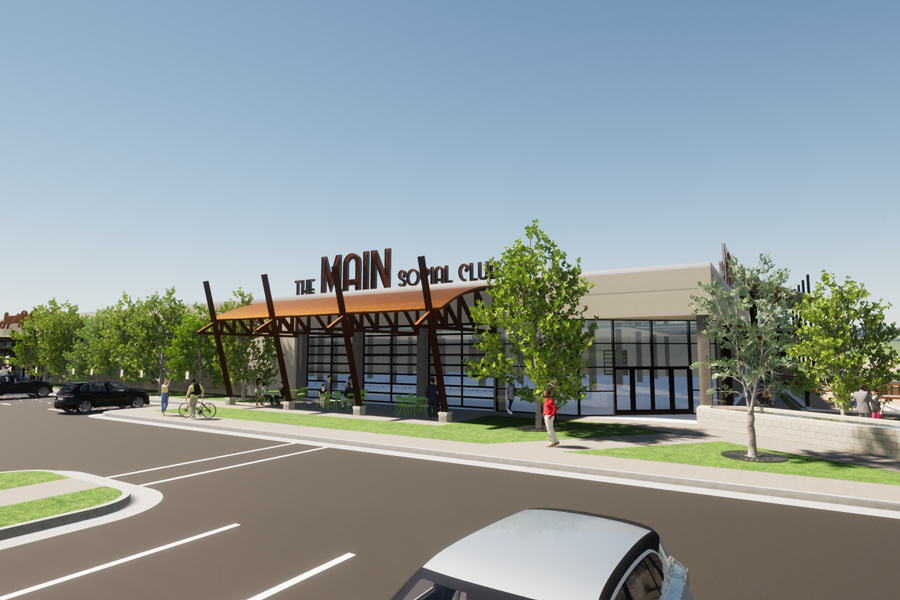 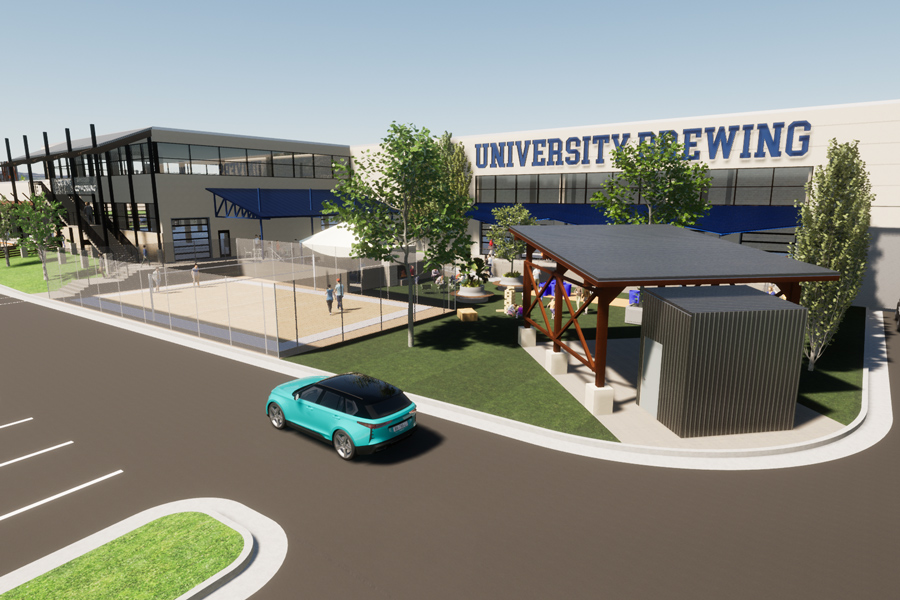 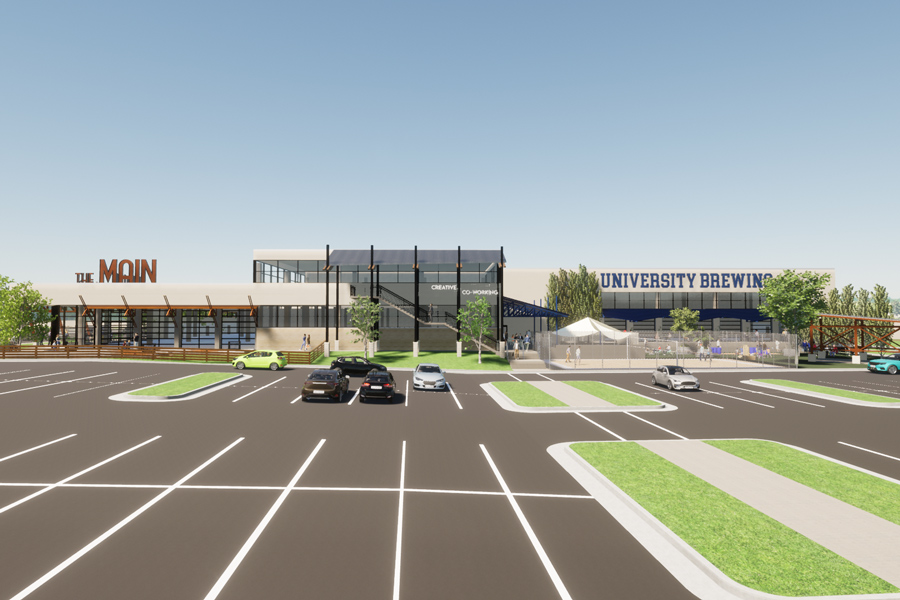 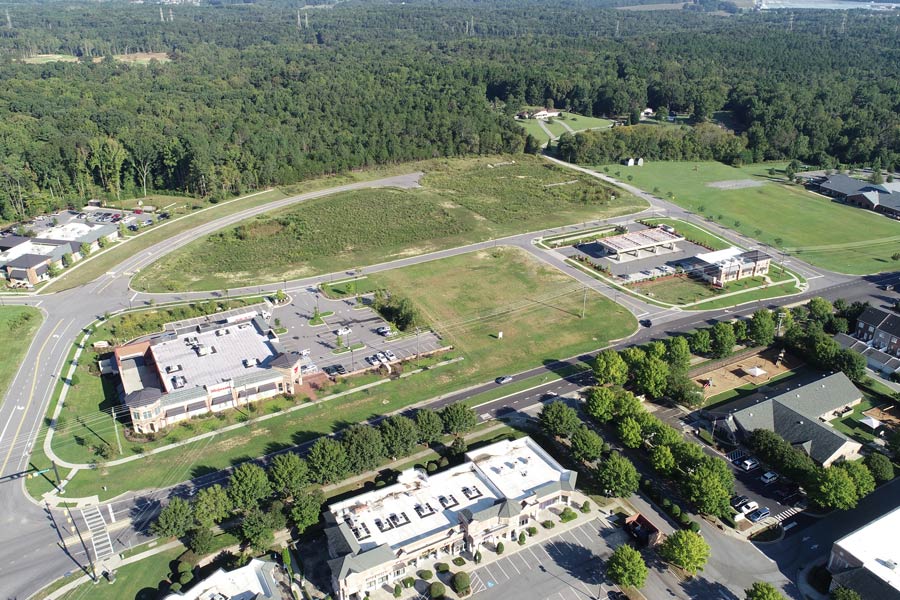 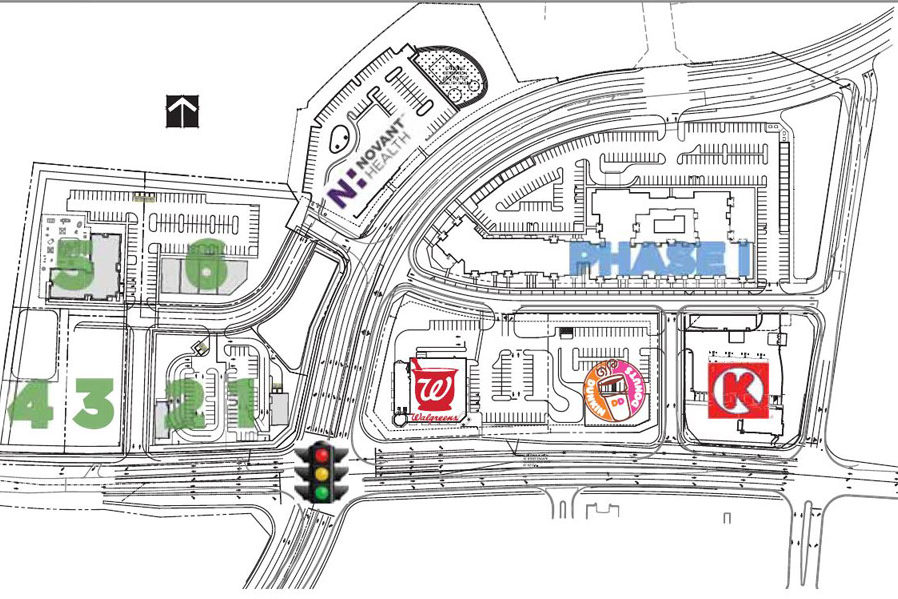 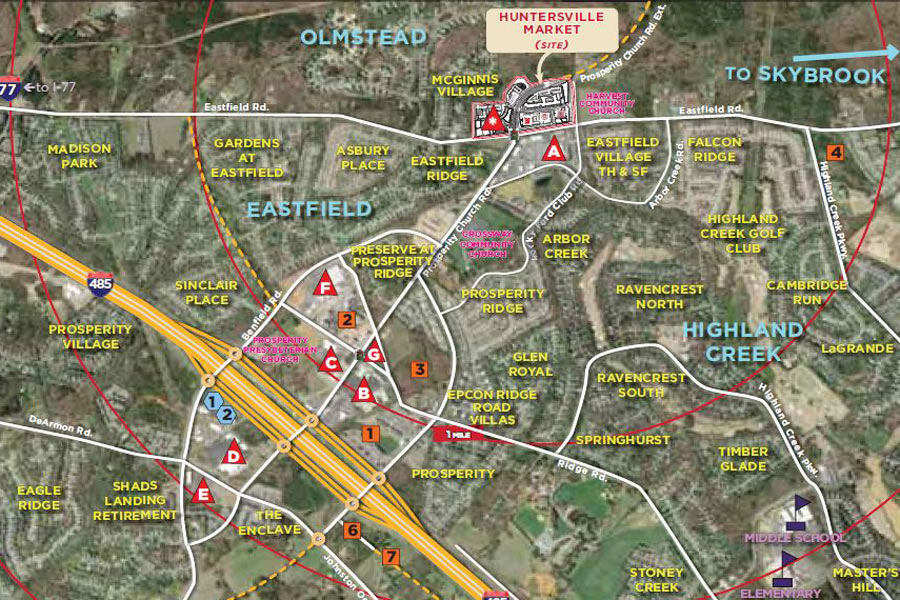 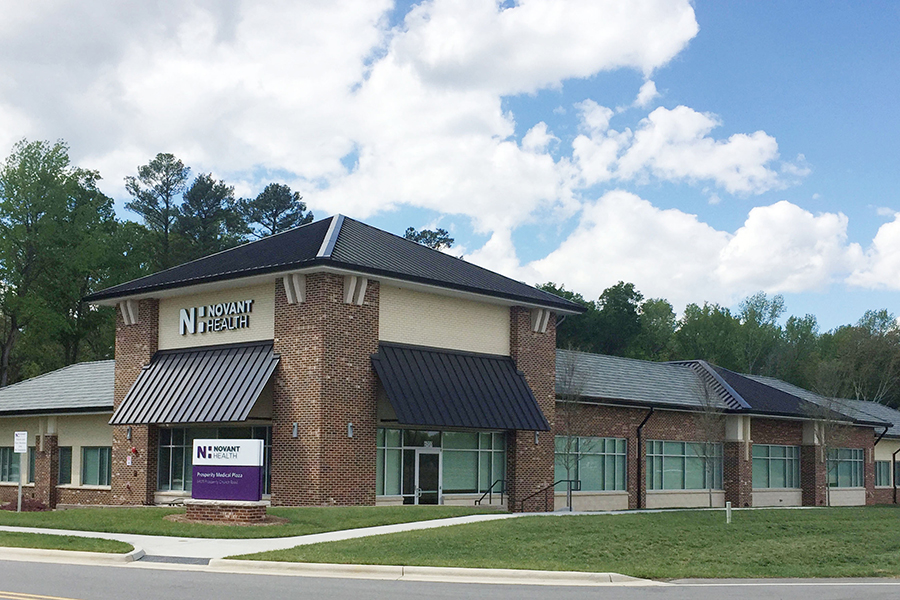 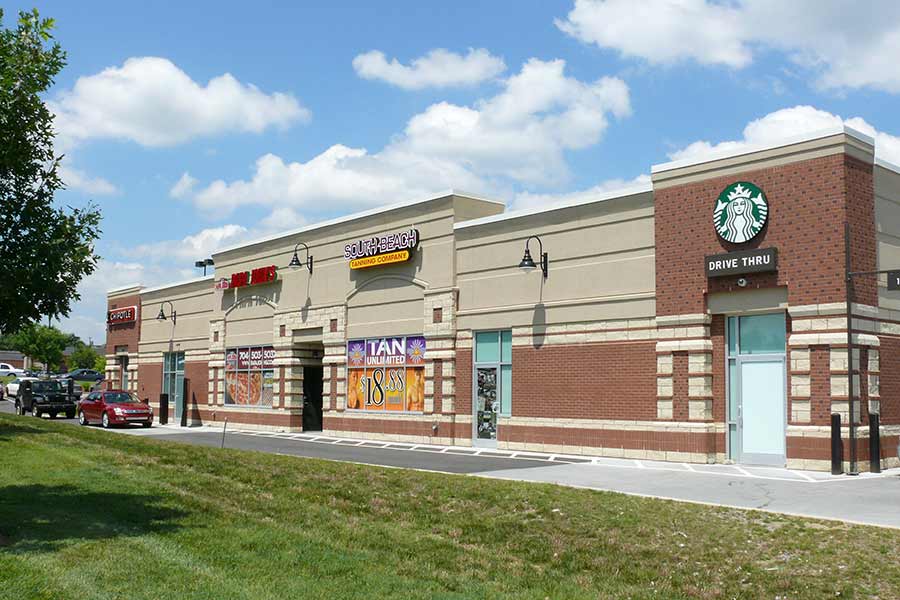 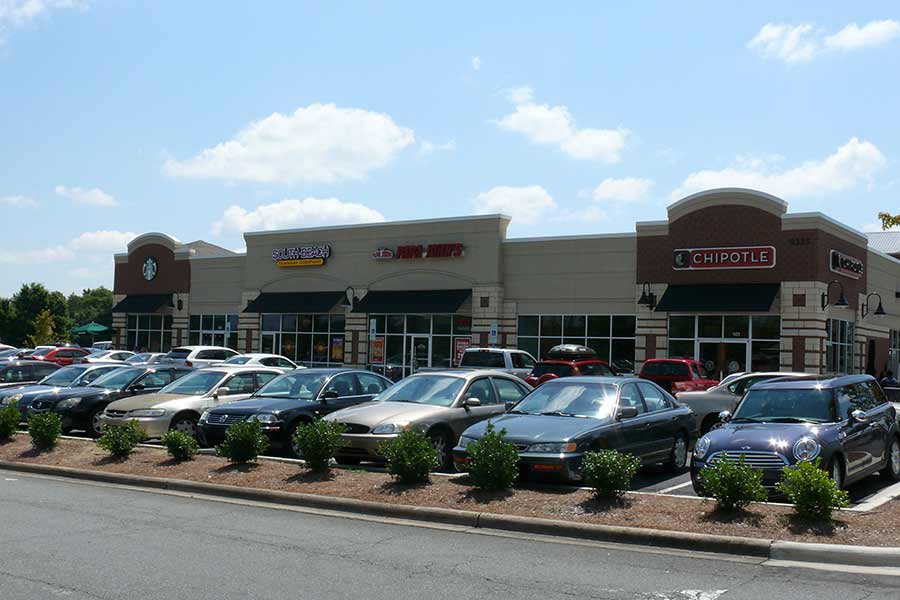 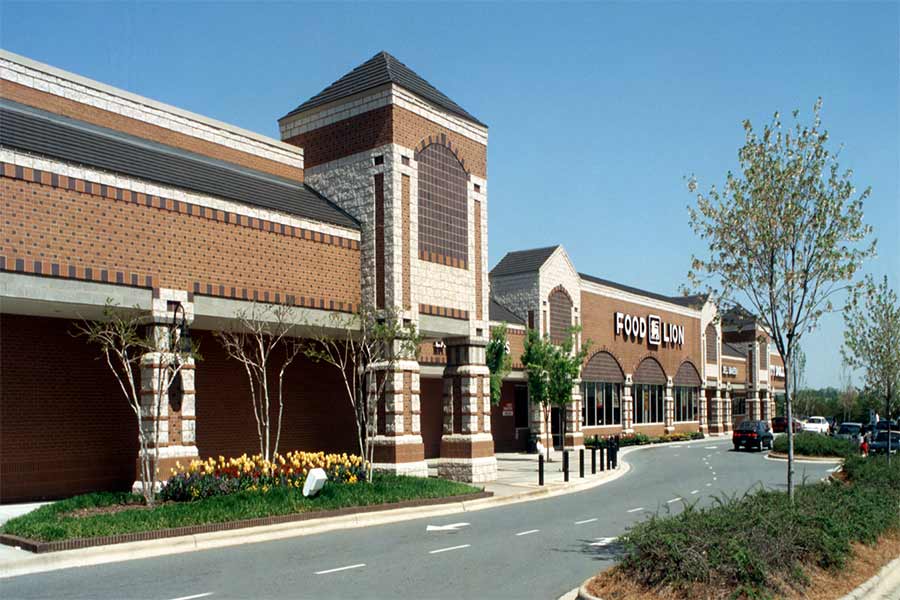 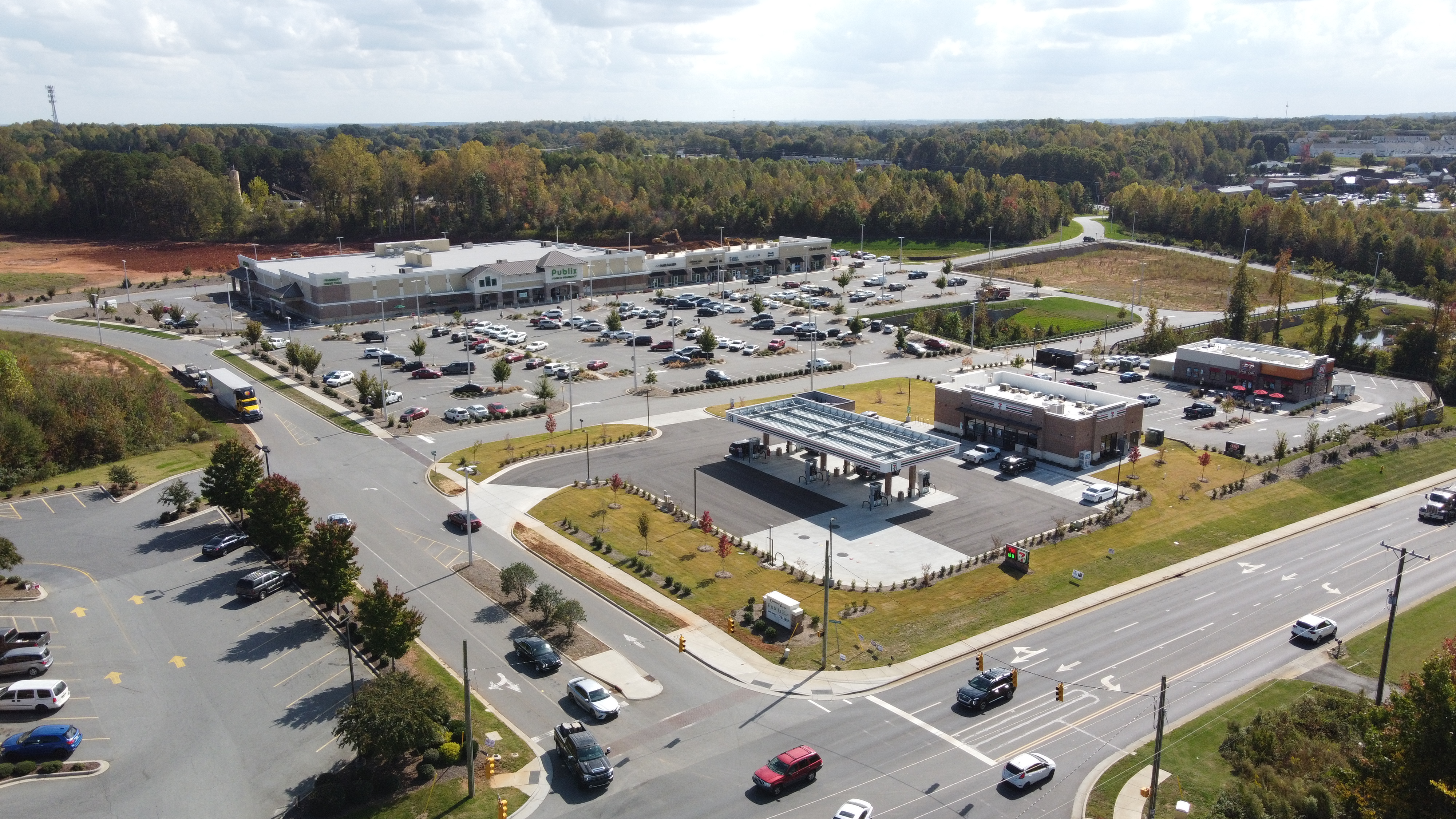 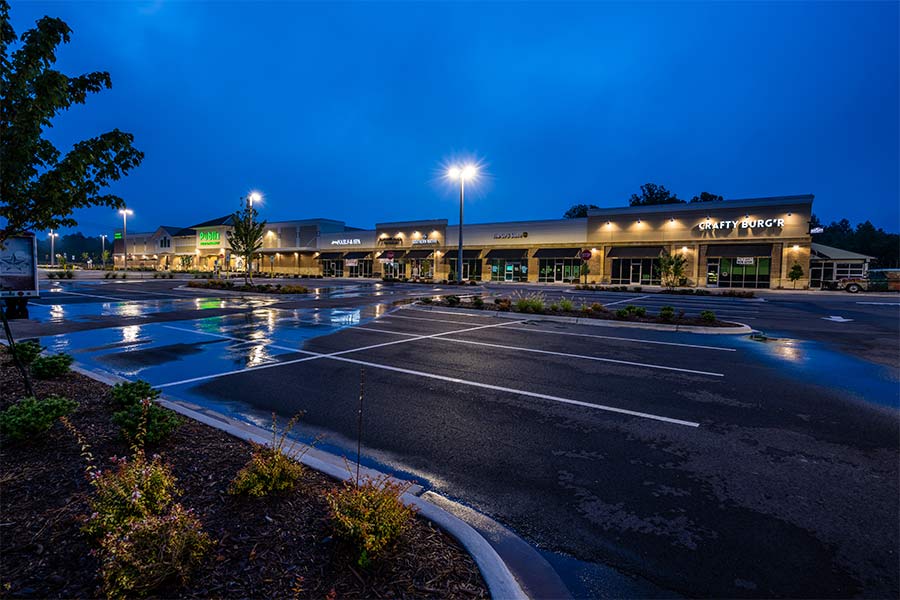 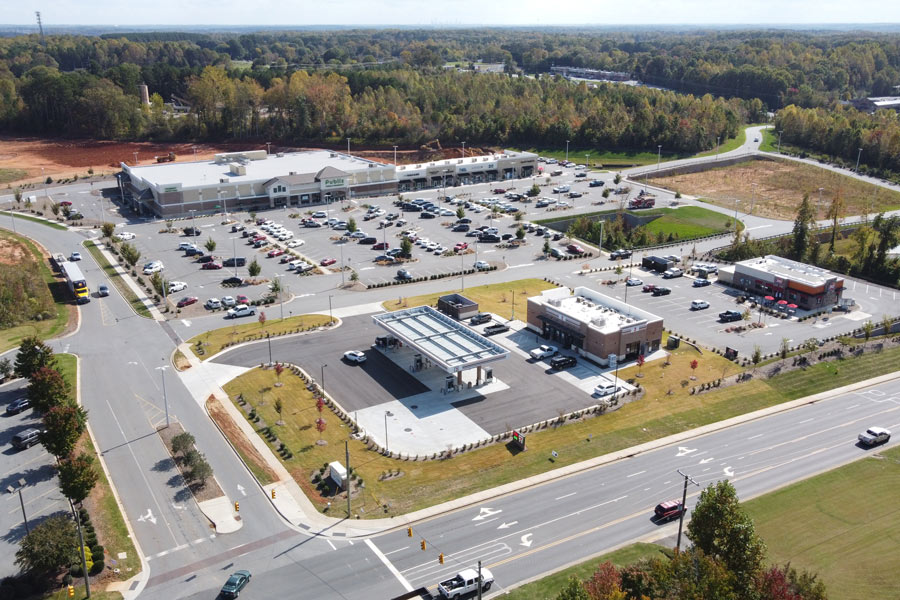 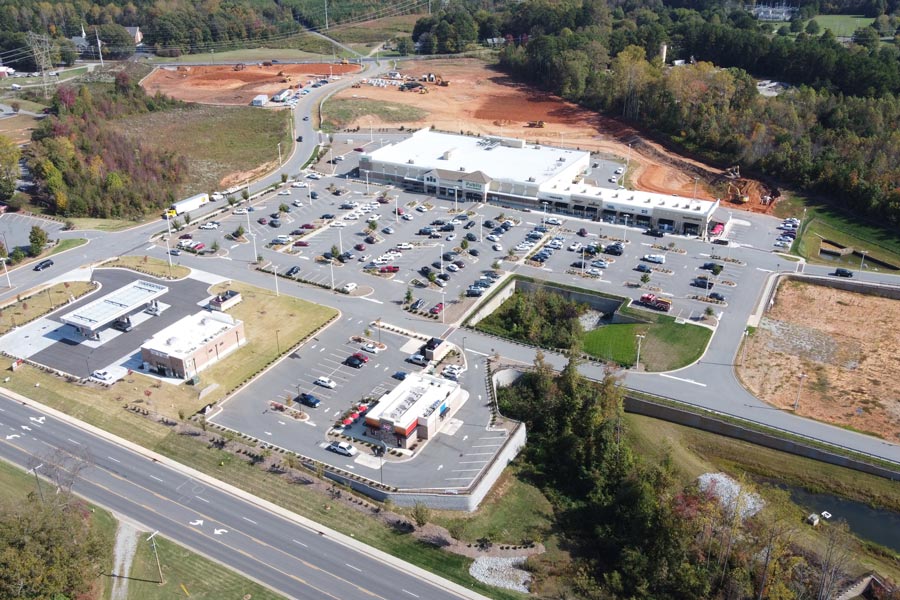 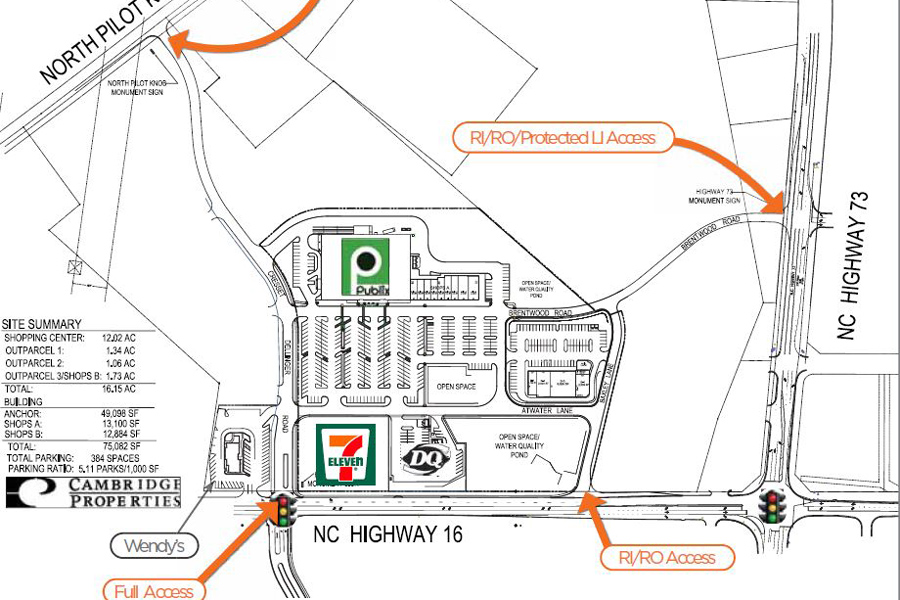 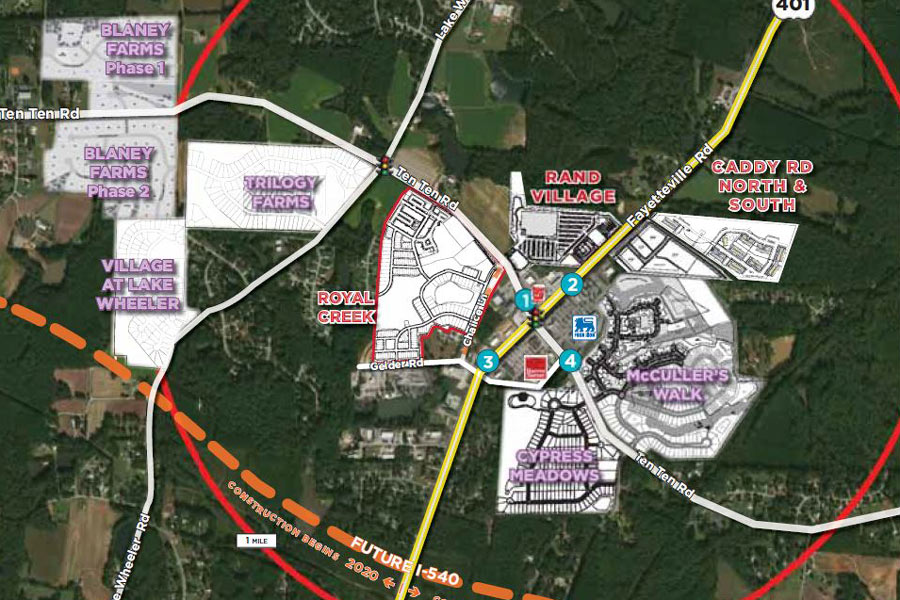 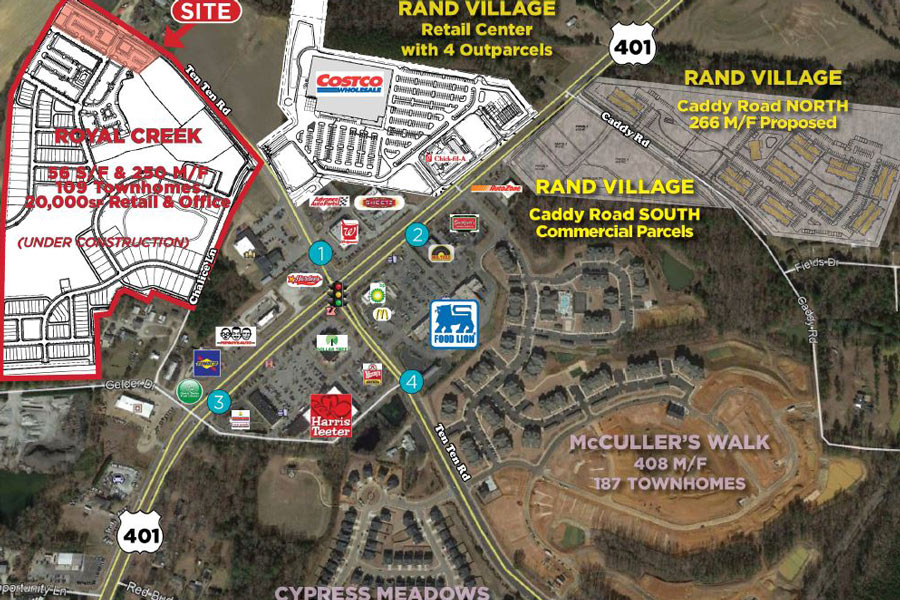 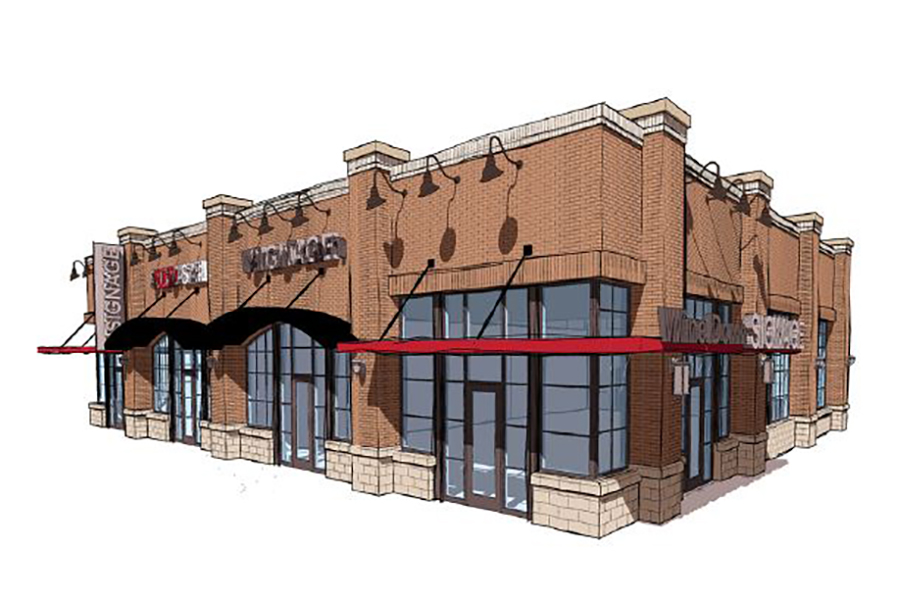 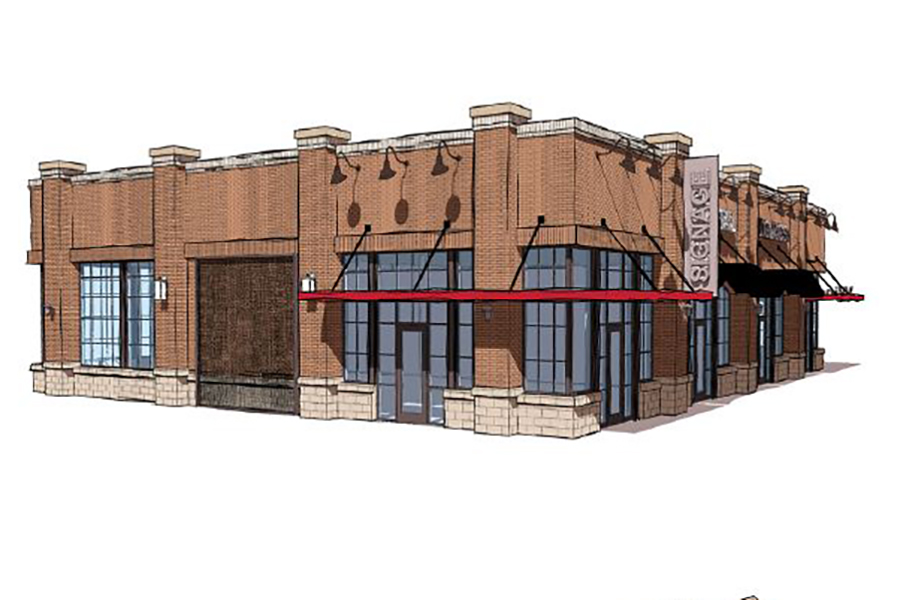