A new Costco will open in the Triangle in November. The company is already hiring 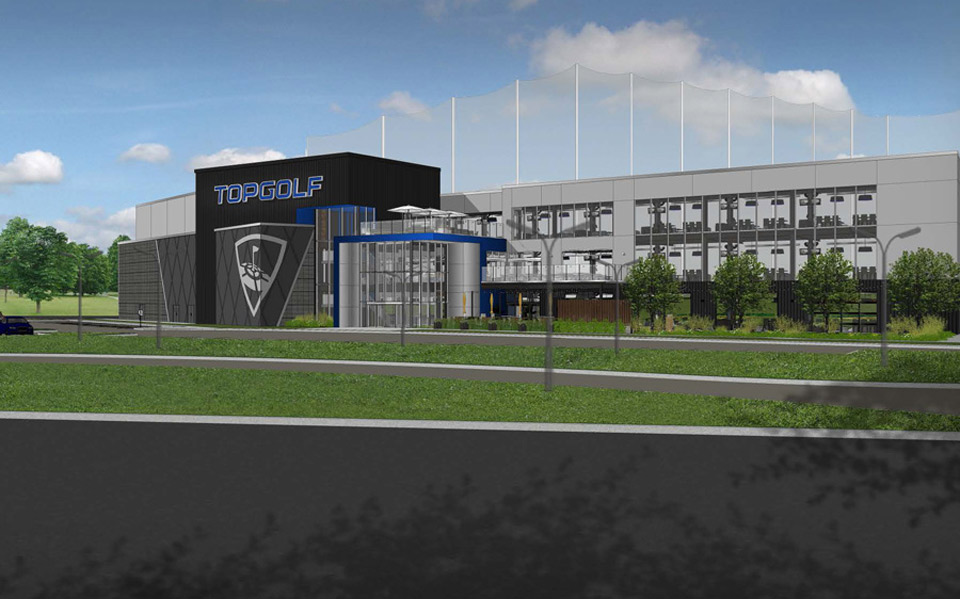 You can now ride the light rail to the new 65,000-square-foot Topgolf, part of University City’s developing entertainment district.

Why it matters: Topgolf is the anchor establishment of a proposed 40-acre entertainment district that is underway in University City. Cambridge Properties is the developer behind the project.

Flashback: The opening of this second Topgolf location wasn’t easy. In 2017, nearby neighborhoods launched a campaign to keep city council from giving the property the necessary rezoning. Plans to move forward with the development were approved in early 2018 with Topgolf being the first on the list.

Fast forward: The University area is on track to become a new South End-like hub for the Charlotte area. Jay Preister of Cambridge Properties tells me people typically spend their evenings and weekends within a couple miles of Charlotte’s Center City: Uptown, NoDa, South End. But this new entertainment district wants to change that.

What’s next: The next phase of the development includes a 150,000-square-foot office building, a 122-room hotel, 350 apartments, parking, 20,000 square feet of car dealership-related business and an additional 8,000 square feet of commercial space as reported by CBJ. And, yes, there will be scooters.

Inside the new Topgolf:

University’s new Topgolf has a few new bells and whistles like four massive television screens that can be viewed from the first- and second-floor dining areas. Guests also have the option to step outside and relax on one of the three outdoor patios.

This article was originally published in Axios Charlotte