5 things to know about Cambridge Village 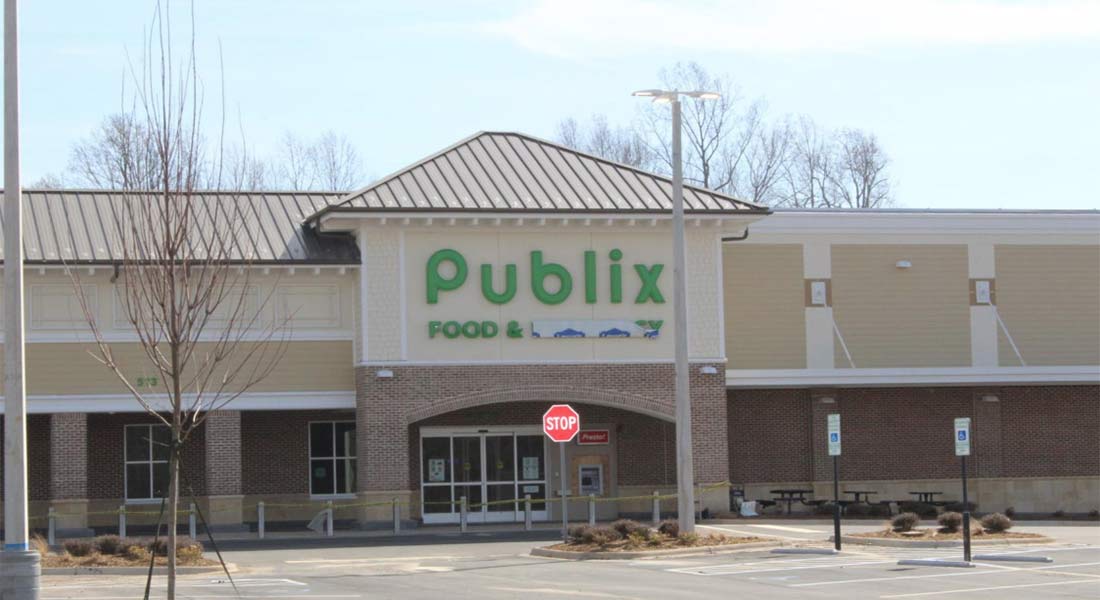 1. Publix is opening soon in the center

Florida-based grocery chain Publix is planning an opening in mid-March as part of Cambridge Village, a 30-acre mixed-use development at the corner of N.C. 16 and N.C. 73, according to Jay Priester, vice president of development and leasing for Cambridge Properties. The first draft of plans for Cambridge Village were drawn in 2008, but the economic recession and some sewer issues slowed early progress. Plans picked back up in 2014, and now Phase 1 of three is nearly complete, with Publix being the first to open next month. A date for the grand opening will be revealed in the coming weeks.

2. Not all of the spaces have been filled

In addition to Publix, Cambridge Village will be surrounded by nine other retailers, service providers and restaurants, and Priester said there are still three spaces left to fill. He’s hoping two spaces are combined for some sort of sit-down restaurant or that a restaurant Denver doesn’t yet have is interested in leasing the space, but possibilities are still wide open. In front of the main strip anchored by Publix, there are also two outparcels, though only one is still available. One of them, Priester said, will be a quick serve restaurant with a drive-thru, though the name of the restaurant can’t be revealed yet. As for the rest of the main strip, Southern Native – a boutique owned by Denver natives Leslie Beam and her sisters, Beth Lawrence Perkins and Robin Lawrence; UPS; Lee Nail and Fantastic Sams hair salon will be opening soon after Publix, Priester said. Crafty Burg’r N’ Tap, which already has two locations in Cornelius, is bringing a new style of dining, and more beer options, to Denver and will be opening in Cambridge Village in the coming weeks, he said.

3. Yes, there will be multiple entry points

For such a large development to be approved, several road improvements had to be made, which includes four different entrances. There will be one at the backside of the development off Pilot Knob Road, another at N.C. 73 and two off of N.C. 16. One of the N.C. 16 entrances now has a four-way stop light, and the other will be right in, right out to help with the flow of traffic. These entrances will be cleared and ready for use within the next week, Priester said.

Also at the new N.C. 16 stoplight, you’ll see crosswalks with signals. The crosswalk connects Cambridge Village to Riverwalk, an apartment complex across the street, and it was built so people can walk safely across N.C. 16 to and from the shopping center. Throughout the shopping center there will also be sidewalks to create a more pedestrian friendly environment.

Priester said walkability is a huge factor in the development, especially as more homes are being built nearby.

5. Hundreds of apartments will also be built

Priester said a zoning request has been filed for a possible 260-unit complex as part of the multi-use Cambridge Village development. And though Riverwalk is not a part of Cambridge Village, Priester said 144 more units are being built, which means more patrons are within walking distance.

This article was originally posted on Lake Norman Publications.